Our team consists of individuals who are passionate about creating a healthy dynamic of women across the globe. Faithful to our mission of good health and wellbeing, we plan to travel from nation to nation, contributing our time and donations to better the state of the women. Global Women’s Health Promotion is more than just a non-profit; we are a unity of empowered women. 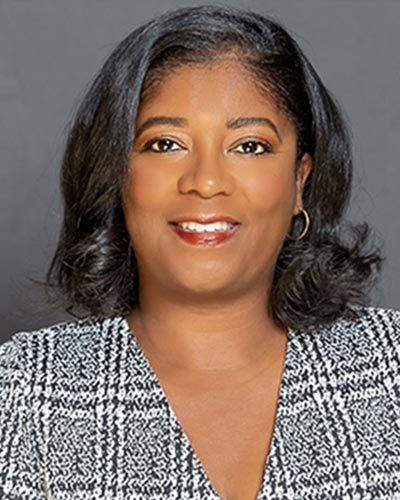 Global Women’s Health Promotion was founded in 2019 by Jacqueline Williams.  Through her years of travel, Jacqueline has witnessed a host of issues affecting women and girls around the world.  She has visited many countries through personal travel and has completed mission trips to Nairobi, Kenya and Dominican Republic in recent years.

Early in her career, Jacqueline viewed several documentaries highlighting global women’s health issues such as the need for Midwives in Mozambique to reduce high maternal mortality rates, the instances of obstetric fistula in Ethiopia and the concern of Female Genital Mutilation in various countries.

In 2017, Jacqueline and her sister organized a trip taking 18 friends to Senegal and South Africa. During a visit to Kliptown Township in Johannesburg, the group provided school supplies to school children as well as sanitary pads to girls and women of the township. The trip revealed the significant need for sanitary supplies and menstrual hygiene. Witnessing the resident’s response to the pads compelled Jackie to search for ways to address the need for women’s health services not only in Africa but also in other countries, including her own local community.

Jacqueline is a board certified Registered Nurse with 21 years of nursing experience.  Her areas of specialization are Women’s Health, Education and Forensic Nursing as a Sexual Assault Nurse Examiner.  She began her nursing career in Labor & Delivery and has expanded to all aspects of Women’s Health.  She is a proud three times alumnae of Texas Woman’s University where she obtained a BS Degree in Biology, BS Degree in Nursing and a MS Degree in Nursing Education. Affectionately known as Nurse Jackie, she is a fierce patient advocate whose interest in women’s health education and global health has spanned over two decades. Jackie currently resides in Torrance, California 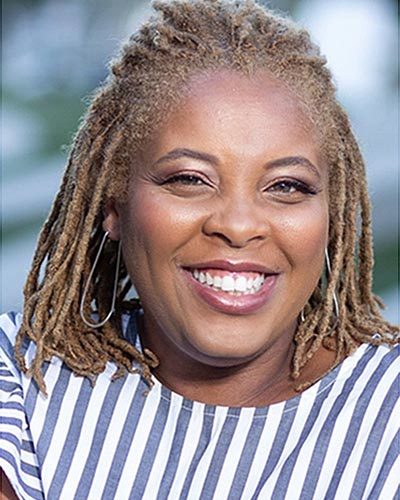 Kim Williams has worked over 20 years in the television and film industry after graduating from the University of North Texas with a degree in Radio-TV-Film. In 2003, she formed Butterfly Ink Publishing and published her first novel, 40 Hours and an Unwritten Rule: The Diary of a Nigger, Negro, Colored, Black, African-American Woman (2004), based on her personal experiences as being the only African-American Woman in a White workplace. In 2012, she formed inkSpot Entertainment and created the popular digital series, “the Unwritten Rules” based on her first novel. In September 2017, five years after its release, the series went viral on Facebook, gaining over four million views within one week. The same year, inkSpot’s three scripted series were released on a SVOD platform in 18 African countries. Currently, “the Unwritten Rules” and “everything I did wrong in my 20’s” are being broadcast on TV One’s new network, Cleo TV.

With her extensive industry experience, Kim was invited by the 2017 Piton Independent Film Festival in St. Lucia to teach a three-day Master Class in Producing. From there, she developed a passion for teaching and decided to combine it with her passion for traveling. Having visited 13 African countries, she began teaching young Black filmmakers how to create and produce an industry-standard project from beginning to end. She has facilitated workshops in Botswana, Kenya, and Rwanda. In 2019, she relocated to Johannesburg, South Africa to continue facilitating workshops throughout the Continent. Currently, she is giving authentic female voices a platform to be heard and embraced with the launch of genKati, a global digital platform for Black Women. She is the founder of The Wander Experience brand focusing on travel experiences that celebrate global blackness. 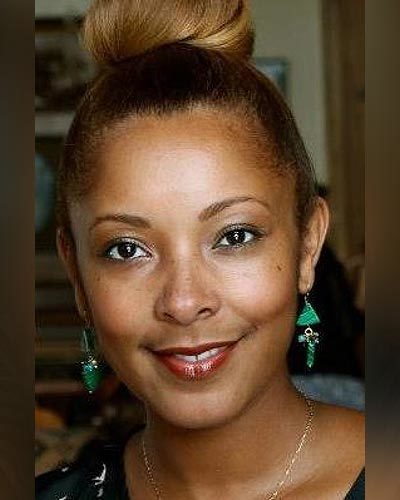 Angela Williams resides in Los Feliz, CA where she designs a handcrafted knitwear brand – Angela Mayhoe | KNIT. She holds a BFA in fashion design from Texas Woman’s University and has been knitting for 12 years. Prior to her knitting career, Angela has managed her own custom design business, created small capsule apparel collections and has over 15 years of retail experience in client relations and hospitality.

Throughout her international travels to Hong Kong, India and Italy, it was her trip to Nepal, where Angela connected with a local woman selling hand knitted goods at the marketplace. Through their interaction and connection, she realized the importance of supporting women entrepreneurial passions. Once she returned to the States, Angela Mayhoe | KNIT was conceptualized. In a space of fast fashion and a high turnover of trends, Angela wanted to insert her brand to promote the art of slow fashion and reintroduce the concept of artisanship. Her intention for Angela Mayhoe | KNIT is to provide space for sisterhood and create a platform that supports women, their health and wellness on a global scale.

Dr. Toyin Lawal serves as the Senior Pastor of Tabernacle Worship and Prayer (TWP) Ministries in Palmdale, California. She is the founder of Widows’ Retreat, a grassroots empowerment program in contribution to the 2030 agenda of the United Nations. Over the years, she has been able to support and economically empower over 3,000 widows globally and vulnerable youths through the Widows’ Retreat and various skills acquisition programs.

Toyin is also the President of 1000 Women in Religion for Global Peace, an initiative to promote the United Nations Peace agenda SDG 16 globally. She is a member of the United Nations Economic and Social Council (UNESCO) where she is a Director of Peace. She is very passionate about serving others and has participated in medical missions to various countries including China, Africa, America Samoa and Sudan. Toyin was awarded the 2021 Barco’s Nightingales Foundation Award for Nursing Excellence for her great humanitarian work.

Toyin is a board certified Registered Nurse with 30+ years of experience serving in Critical Care, Cardiothoracic Intensive Care, ObGyn, Pediatrics and currently Nursing Leadership as Director of Ambulatory Nursing. She received a Master’s Degree of Nursing with emphasis in Leadership in Health Care System and a Doctor of Nursing Practice (DNP) from Grand Canyon University (Arizona).

Hit enter to search or ESC to close